Esther Wouda is an experienced independent script coach, script editor, writer and producer. For ten years she was responsible for selecting and developing feature films and television drama for (Eyeworks) Egmond Film and Television, Oscar®-winning producer of Antonia’s Line.

Esther’s own company Gloworm Film, founded in 2008, aims to develop and produce enlightening feature films of high quality and international appeal. Gloworm Film also offers script consulting for writers, producers, film funds and broadcasters. Esther writes and teaches screenwriting and script assessment. She is currently coaching international clients in Europe, the US, UK and South America on their rewrites; projects including feature film, television and theatre scripts in various genres and languages.

After graduating in Film Studies and Script Editing, Esther worked as a line producer before joining Egmond Film as development executive and assistant producer, supervising and contributing to the entire creative process. As such she was co-responsible for the development, financing and/or production of popular Dutch TV series like Sisters De Wit (2002-2005) and internationally acclaimed feature films such as Nynke (2001), Eric in the Land of Insects (2004), Bluebird (2004) and The Letter for the King (2008).

Esther has a deep knowledge of stories and story structure, a keen eye for quality and originality and a broad and practical industry experience, enabling her to inspire writers, cherry-pick projects and bring them to fruition. 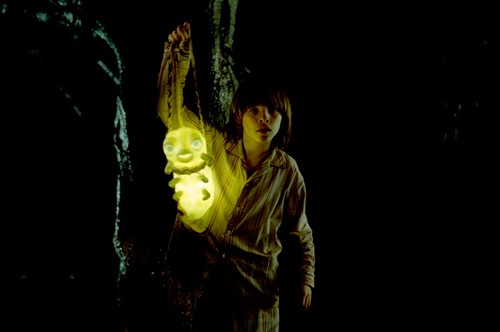